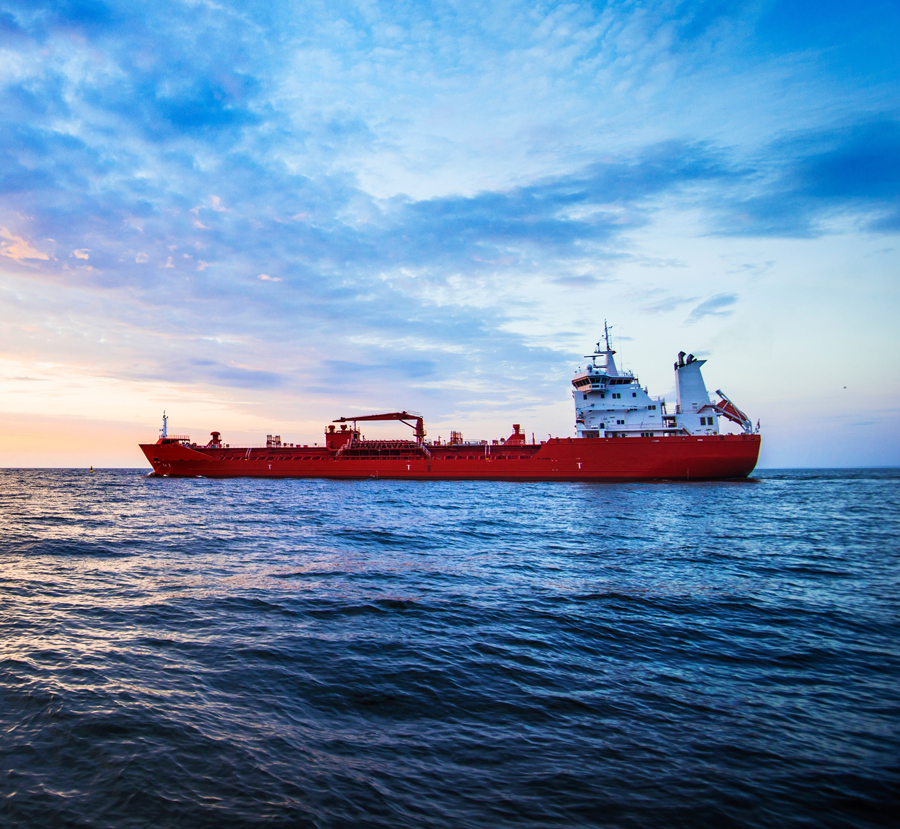 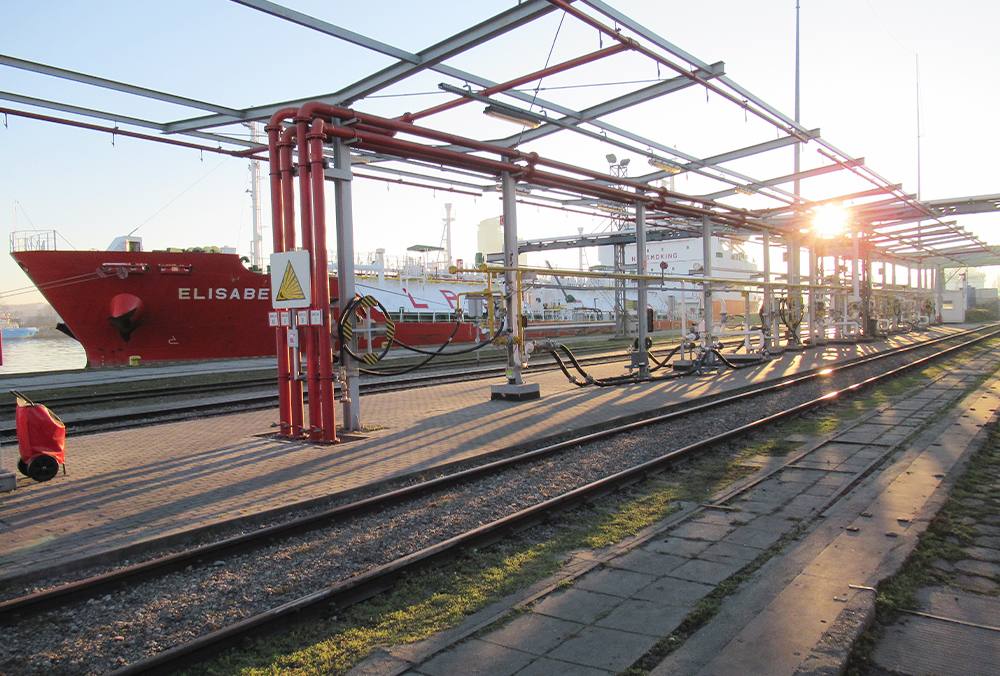 LPG SEA
Terminal in Gdynia
In October 2015, Alpetrol Sp. z o.o. became the owner of a modern LPG offshore terminal located in the Gdynia Sea Port. The terminal was built in 1997 and modernized in 2009. It has a reloading capacity of 250,000 tons of liquefied gas annually. The terminal handles ships weighing up to 4,000 tons of liquefied gas, immersion depth of 8.40 meters, and a length of 130 meters.
Check the details
Railway
GAS TERMINAL IN PLANTA
Since September 2018, Alpetrol Sp. z o.o. has been leasing from Onico S.A. the second LPG terminal located in Planta by the Siemianówka/Swisłocz railway border crossing. It was built in 1992 and has been expanded many times during its history. It has an annual reloading capacity of 150,000 tonnes of LPG
Check the details 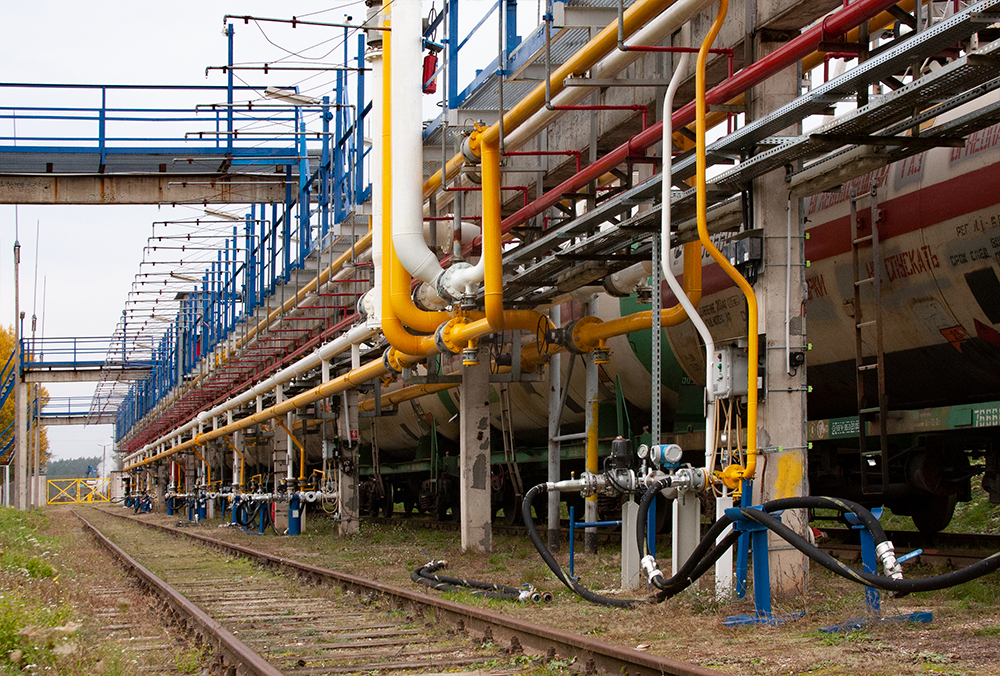 LOW CO2
emissions
WITH NO RESIDUAL EXHAUST GAS
Only the future
More, more... We want even more!
Why is LPG more expensive?