ALPETROL
Alpetrol Sp. z o.o. part of ONICO S.A. Capital Group.
RAILWAY GAS TERMINAL IN
PLANTA
From September 2018, Alpetrol Sp. z o.o. leases from Onico S.A. the second, located in Planta, at the Siemianówka / Swisłocz railway border crossing, LPG terminal. It was built in 1992 and has been expanded many times during its history. It has a reloading capacity of 150 thousand. tonnes of LPG per year. 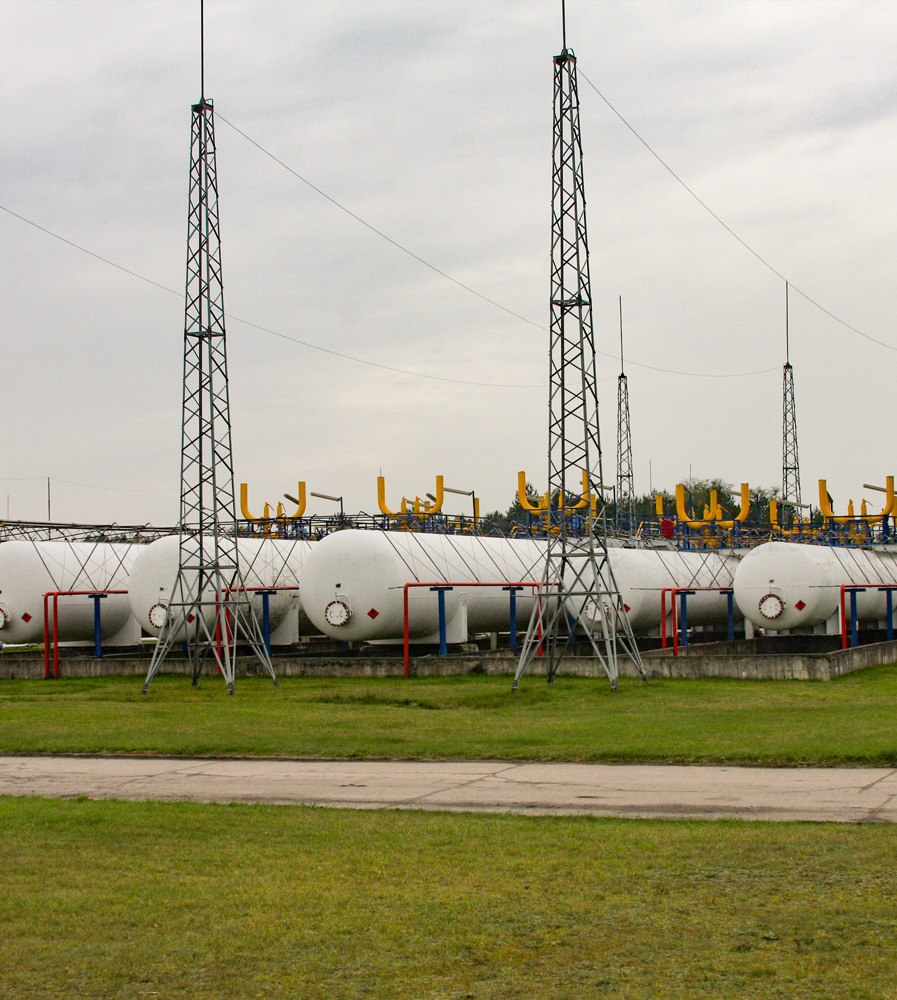 RAILWAY GAS TERMINAL IN PLANTA
Railway gas terminal in Planta is one of about 20 in Poland, including one of about 10 having a multilogistics capacity for LPG operations (eastern rail track, European rail track, stations for loading and unloading tank cars, storage tanks and pipeline infrastructure enabling gas distribution in a duplex system. The terminal in Planta also represents a huge investment potential for the gas infrastructure, thus increasing its operational potential and competitiveness on the Polish and European markets. Its proximity to the border crossing point with Belarus at Siemianówka creates enormous added value for strategic LPG supplies from across the eastern border to Poland and the EU. 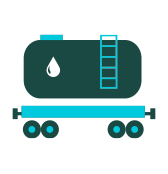 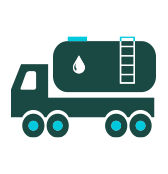 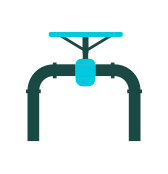 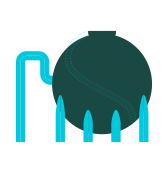